A Sonnet for Epiphany 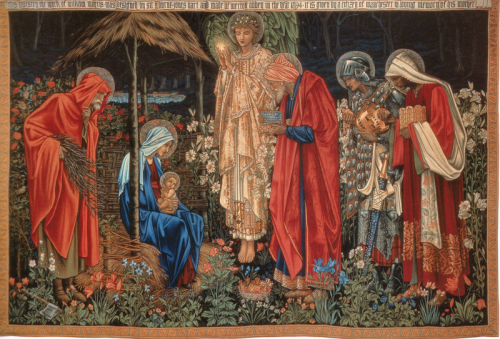 these three arrive and bring us with them

The Feast of the Epiphany, which celebrates the arrival of the three wise men at the manger in Bethlehem has a special mystery and joy to it. Until now the story of the coming Messiah has been confined to Israel, the covenant people, but here suddenly, mysteriously, are three Gentiles who have intuited that his birth is good new for them too. Here is an Epiphany, a revelation, that the birth of Christ is not  one small step for a local religion but a great leap  for all mankind. I love the way that traditionally the three wise men (or kings) are shown as representing the different races and cultures and languages of the world. I love the combination in their character of diligence and joy. They ‘seek diligently’, but they ‘rejoice with exceeding great joy’! I love the way they loved and followed a star, but didn’t stop at the star, but rather let the star lead them to something beyond itself. Surely that is a pattern for all wise contemplation of nature whether in art or science.

One can return constantly to the mystery of the Epiphany and always find more but here is a little sonnet which particularly focuses on the way their arrival on the scene suddenly includes us as Gentiles into what has been, up to this point an exclusively Jewish story. The last line of this poem is a little nod in the direction of Tennyson’s great poem Ulysses

It might have been just someone else’s story,
Some chosen people get a special king.
We leave them to their own peculiar glory,
We don’t belong, it doesn’t mean a thing.
But when these three arrive they bring us with them,
Gentiles like us, their wisdom might be ours;
A steady step that finds an inner rhythm,
A  pilgrim’s eye that sees beyond the stars.
They did not know his name but still they sought him,
They came from otherwhere but still they found;
In temples they found those who sold and bought him,
But in the filthy stable, hallowed ground.
Their courage gives our questing hearts a voice
To seek, to find, to worship, to rejoice.

Now the Feast of the Epiphany is both the end of Christmas and the beginning of the Church’s Epiphany Season which she keeps until the Feast of the Presentation (or Candlemas), on February 2nd. On the Sundays of this Epiphany season it is traditional to move from the this first great ‘epiphany’ or manifestation of glory to the Gentiles, to contemplate the other ‘epiphanies’ that mark the beginning of Christ’s Ministry; the Heaven’s opening at his baptism, the Calling of his disciples, especially the ‘epiphany moment’ granted to Nathanael, and promised to all of us, and then finally the first of his miracles, his ‘signs whereby he manifested his glory’; the Miracle at Cana in Galilee.

So the Sonnet I have given above is the first in a sequence of  Epiphany Sonnets, drawn from my book Sounding the Seasons, which is available from Amazon etc or by order from your local bookshop, should you be lucky enough to have one.  I shall post the others in time for the various Sundays of Epiphany. The image below is courtesy of Margot Krebs Neal 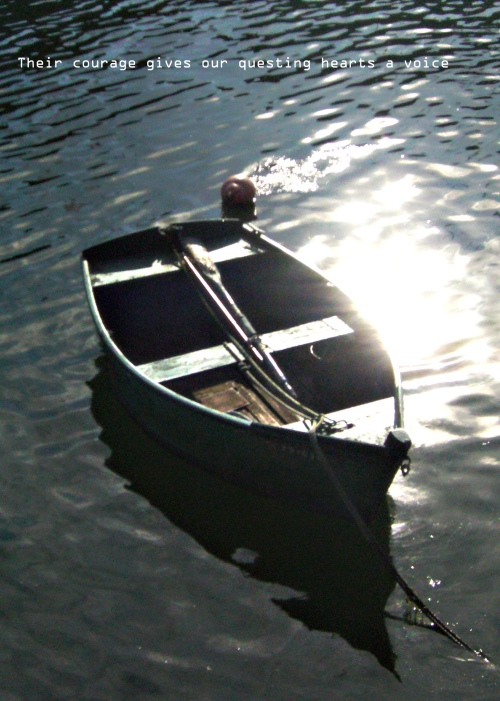