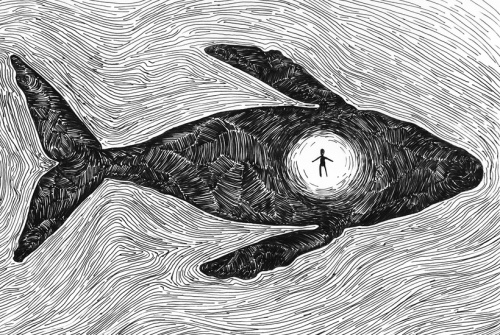 In my last post I mentioned a new sequence of poems written in response to George Herbert’s beautiful poem Prayer. , saying ‘I have long felt that each of the twenty-seven images and metaphor for prayer in that exquisite sonnet could itself be the seed and beginning of a new poem and so I have decided to make my own twenty-seven sonnet response to his masterpiece’. Prompted by the fact that it is World Mental Health Day I thought I would post another these sonnets. This time responding to Herbert’s line ‘The Christian Plummet, sounding heaven and earth’. Herbert is referring to the plummet or sounding line used on ships to measure the depth below the keel, lowered into the waves on a marked line and then hauled up so that the linesman could tell the helmsman what depth he had below his keel. In my own poem thought I delft moved to imagine things from the point of view of the plummet and to see my own and other people’s experience of what it is suddenly to plummet down in the light of prayer. I especially responded to seeing the words ‘Christian’ and ‘plummet’ together. Some Christians can give you the impression that unless your constantly cheerful you’re not a true believer or haven’t ‘heard the gospel’, as though Jesus had never endured the agony in the garden. But it’s my conviction that a person is just as much a Christian when they are plummeting down and sounding depths others may not know than when they are cheerful.I hope this poem may help those who have had similar experiences of plummeting. As always you can hear the poem by clicking on the title or the ‘play’button.

Down into the icy depths you plunge,

The cold dark undertow of your depression,

Even your memories of light made strange,

As you fall further from all comprehension.

You feel as though they’ve thrown you overboard,

Your fellow Christians on the sunlit deck,

A stone cold Jonah on whom scorn is poured,

A sacrifice to save them from the wreck.

But someone has their hands on your long line,

You sound for them the depths they sail above,

Sinks lower still to hold you in his love,

And though you cannot see, or speak, or breathe,

The everlasting arms are underneath.

26 responses to “The Christian Plummet”